Wow...you know I love fall. I have done posts just on the different flavors I like to hunt out in the fall. This year I have been digging my heals into a brand new goal: debt killing. So I will there will be less "what I like to buy" and more "favorite recipes" this season.

Saving is really amazing. It is amazing how little things really do add up. I am guilty of thinking that penny pinching is thankless. But no. Its so freeing to find more than you expect in the bank at the end of the month. It also appeals to the puzzle player in me. Hunting deals and seeing how little I can spend in a certain amount of time is just fun.

I think the trick to all things in life is to see it as a lesson and keep it positive. Life is too short to not keep your heart and mind in the moment and count your blessings.


So this little chevron cowl is on its way to keep a good friend warm and add some color to her winter. I think I need to make one for myself with some yarny fringe. What do you think?

Here is an action shot: 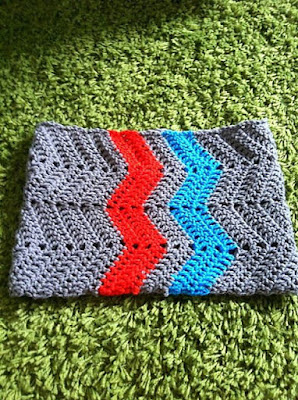 Its abotu 24" long. I think I would make mine just a little longer so I can loop it. She loves tangerine and turquoise but I would probably opt for some purple. I used I Love This Yarn from Hobby Lobby/ You can buy it online if you dont have a local Hobby Lobby. It feels alot like Red Hearts "With Love" yarn...except this doesn't pill like theirs does. So "I Love This Yarn" is great for smooshy items like cowls and baby blankets. It washes great, too!

This is the pattern I used from Crochet In Color. Its for a scarf but I just crocheted for 24" of the pattern. Then I used a metal yarn needle and sewed it up the side with a whip stitch.
By Unknown on September 23, 2014 No comments: 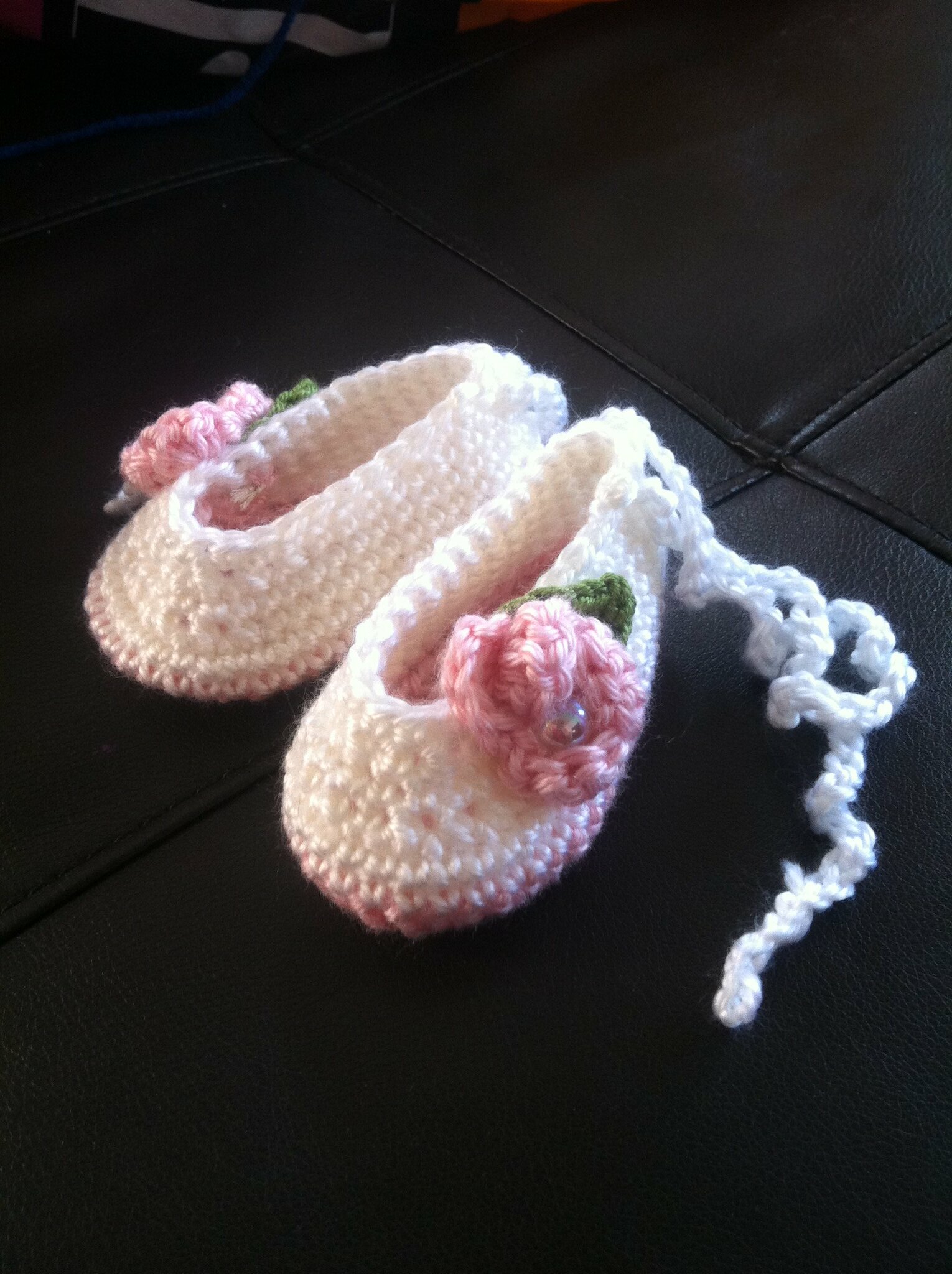 Today has been a day of booties. Yes! Just a bootie-ful day. Just full of yarn and tiny, pretty buttons and flowers. It was so nice.

I have crocheted many booties and today I mixed and mingled all my favorite parts to make some booties for baby girl that is on her way soon.


I have had my babies and I am happy to be past that point in my life. Still things like this just make my ovaries do a cartwheel.

I wrote up a pattern in case you would like to make some yourself. But, if not I will be happy to make something for you over at my Etsy shop in a custom order. 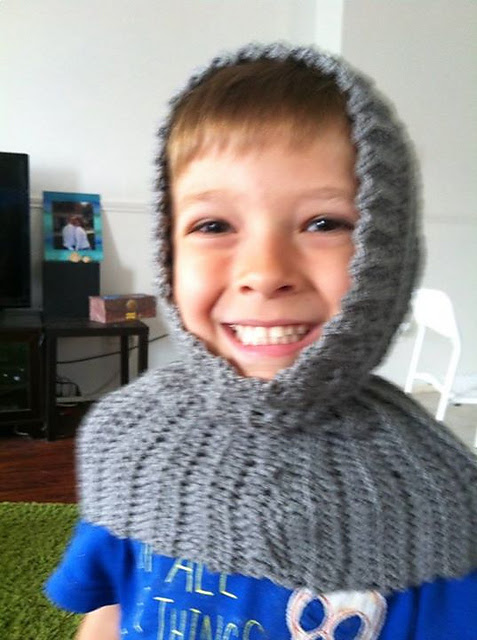 My girlfriend and her family are stationed in Alaska this year. The kids are going to have recess outside even when its SUPER cold. I made this for her little guy to stay at the school and keep him warm.

Balaclava is an old fashioned name for helmet liner. It stems from long ago during the Crimean War. The British soldiers were not getting their warm clothing quickly enough while they were fighting in Russia. These were handmade from wool yarn.

This balaclava was crocheted from a paid pattern from Ravelry but I can definitely see writing a few balaclava patterns of my own. Such a convenient item for the little ones. I never would have expected my five year old to be this comfortable in something like this. It is usually such a struggle to get hats and scarves on him. It was super soft. I used "I Love This Yarn" from Hobby Lobby. A nice, easy care acrylic. The hook was a Clover I hook which made this work up really quickly.

The pattern works up in one piece and then you sew it on the side of the head and below the chin to form the shape. This is actually the toddler size on him.

My husband liked it so much that he asked me to make him one for when he is working in the cold this season. His will be two strands of Patons Classic Wool and a Clover J Hook.

Here are some more pics of my little guy in the balaclava! 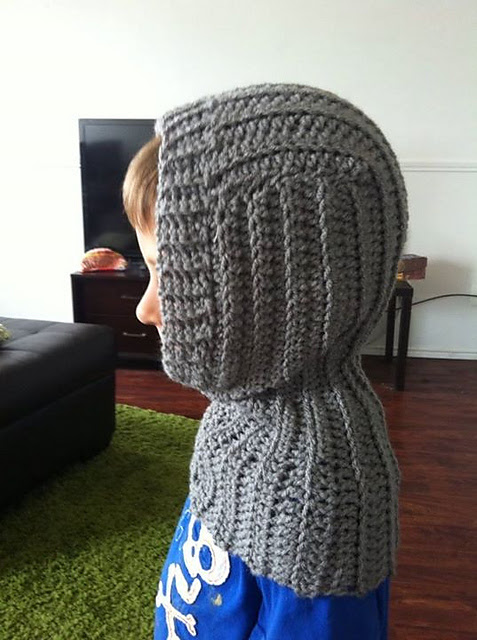 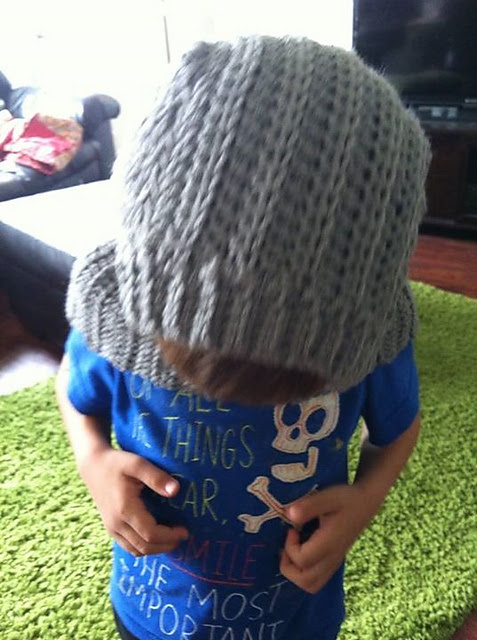 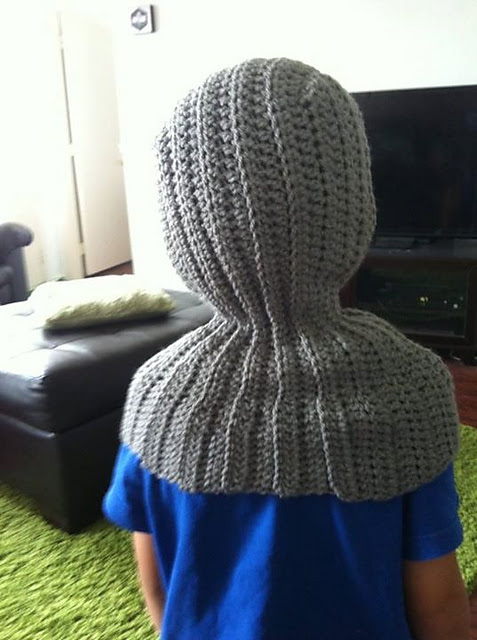 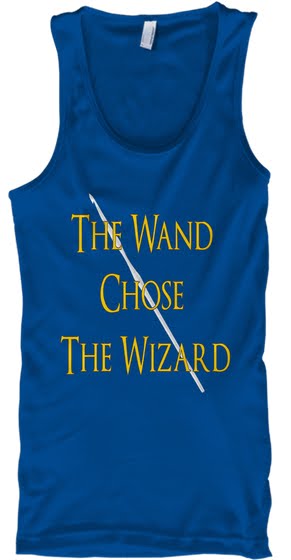